Iron supplements may increase the risk of pre-eclampsia and prematurity. 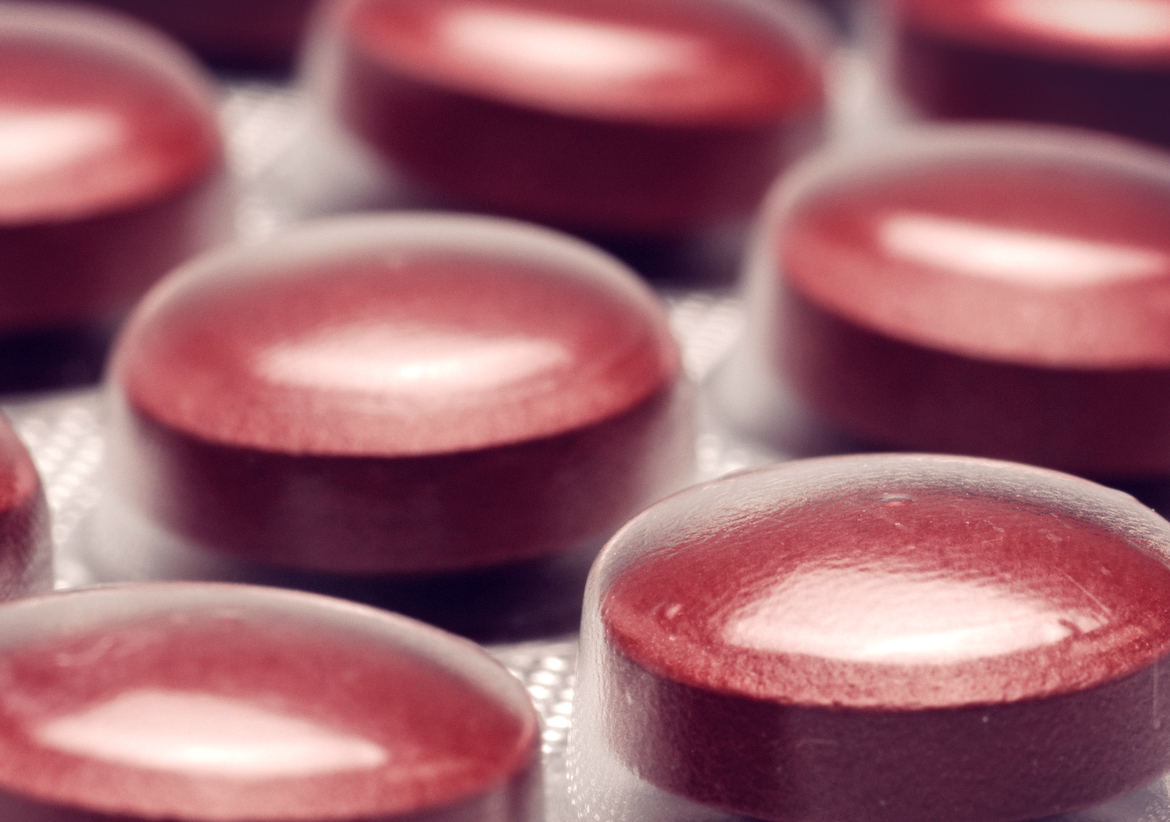 Iron supplements may increase the risk of pre-eclampsia and prematurity.

Several studies have shown that iron supplements may increase the risk of pre-eclampsia.

Researchers at the University of Surrey found that “Serum iron concentration, ferritin, and percent saturation of transferrin were significantly higher in the preeclamptic patients than in control subjects” and “Released iron species in preeclampsia may contribute to the etiology and will exacerbate lipid peroxidation and endothelial cell injury” (endothelial cell injury may be the root of pre-eclamspia).

They conclude: “It is inadvisable, in the absence of evidence of iron deficiency, to give iron supplements to pregnant women at high risk for preeclampsia and prematurity”.(1)

When compared to normal women, women with pre-eclampsia have remarkably higher iron levels in their blood even when they don't have higher hematocrits.(2)
In this 2011 study the mean serum iron in the pre-eclampsia group was more than double the level of the control group (23.48 compared to 12.2). And the mean ferritin concentration was over 50% higher (32.56 compared to 19.89).
The researchers concluded: “We recommend that any pregnant female with higher serum iron and ferritin concentrations should be further investigated for preeclampsia.”
Iron has been associated with Intra-uterine Growth Restriction, preterm birth, and small-for-dates babies. (3)
Iron is not a harmless mineral! Giving iron to women who are not deficient may increase the risk of gestational diabetes as well as pre-eclampsia.(4)
According to a study published in the American Journal of Obstetrics and Gynecology, women on iron supplements had significantly higher blood pressure, fasting blood sugar and higher levels on the glucose tolerance test. They had 2 to 3 times the risk of developing gestational diabetes, hypertension or metabolic syndrome compared to pregnant women who aren't taking iron.
The authors conclude: “Iron supplementation is associated with glucose impairment and hypertension in midpregnancy; its potential harmful effects might be carefully debated regarding its effectiveness”.(5)

The normal hematocrit in pregnancy is a good deal lower than the non-pregnant hematocrit (A hemoglobin of 9.5 at term is “normal”).